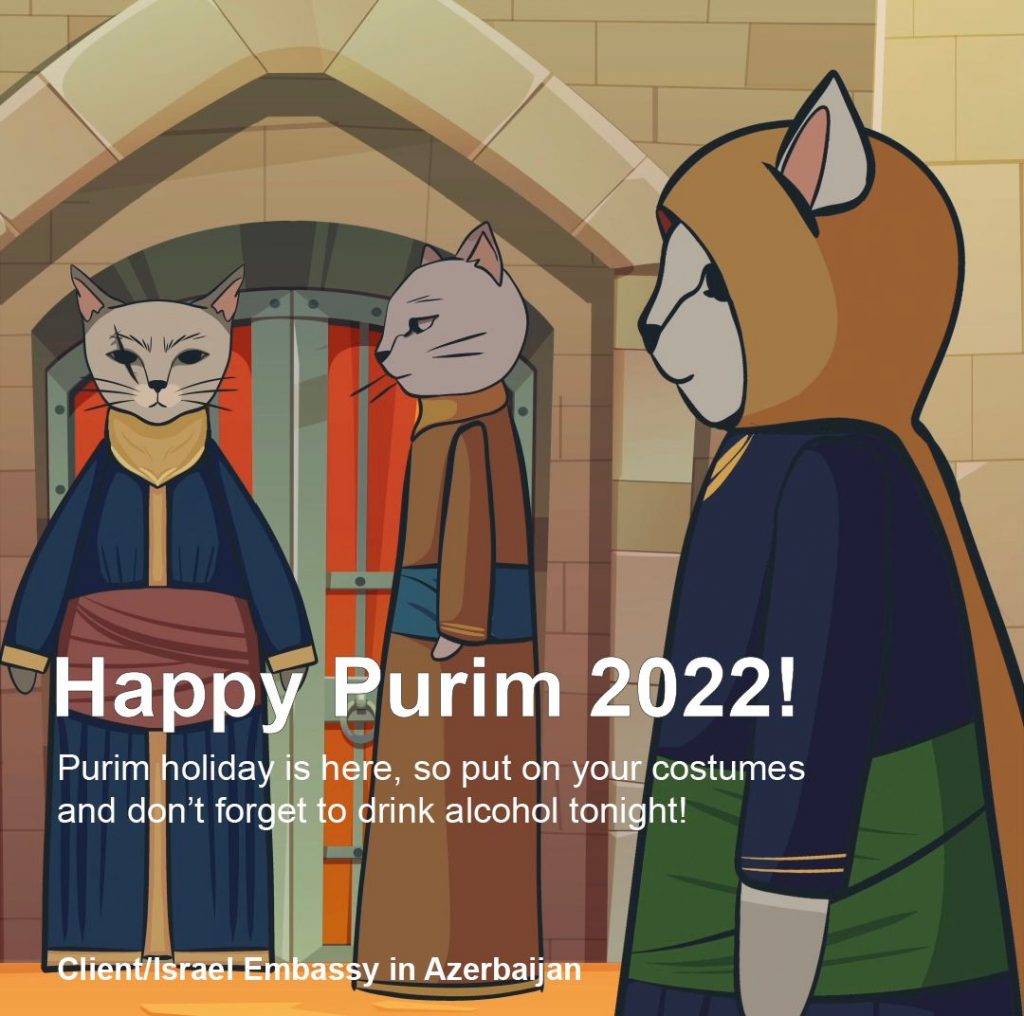 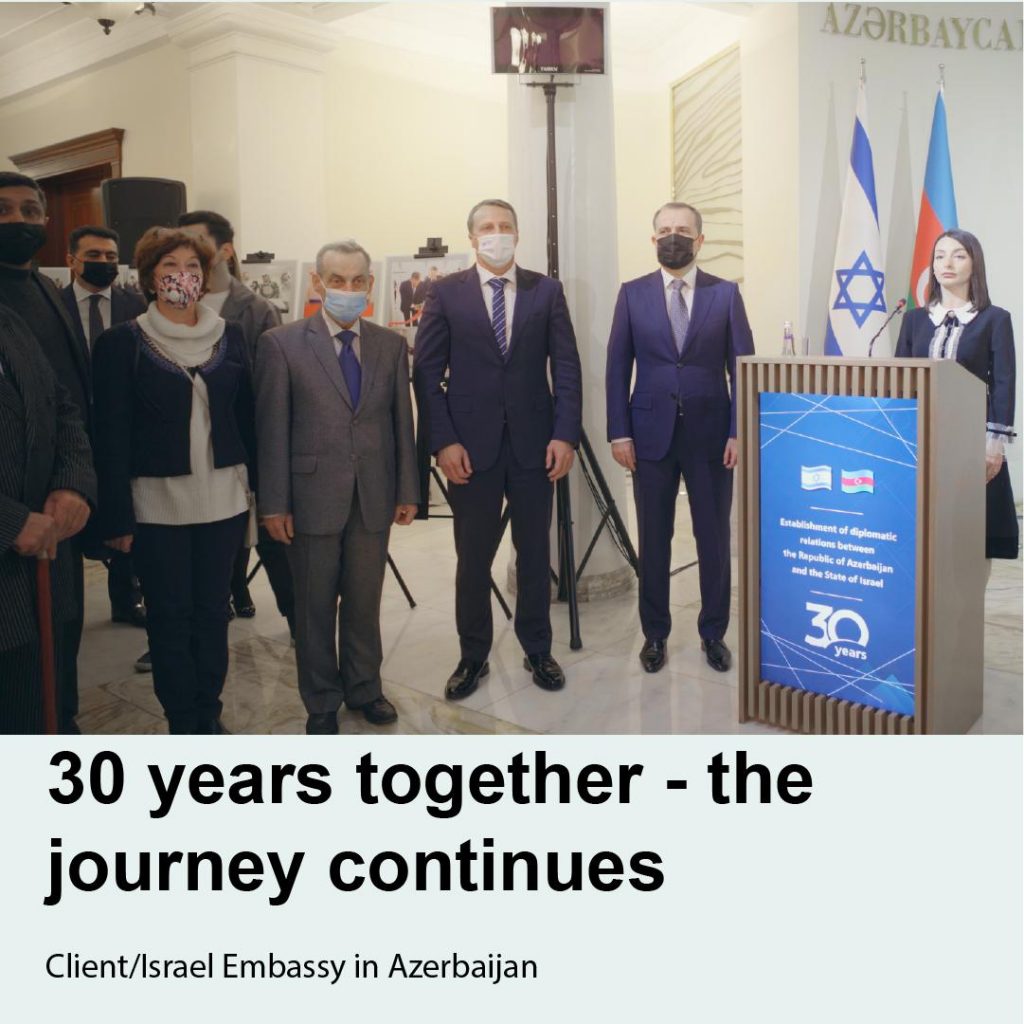 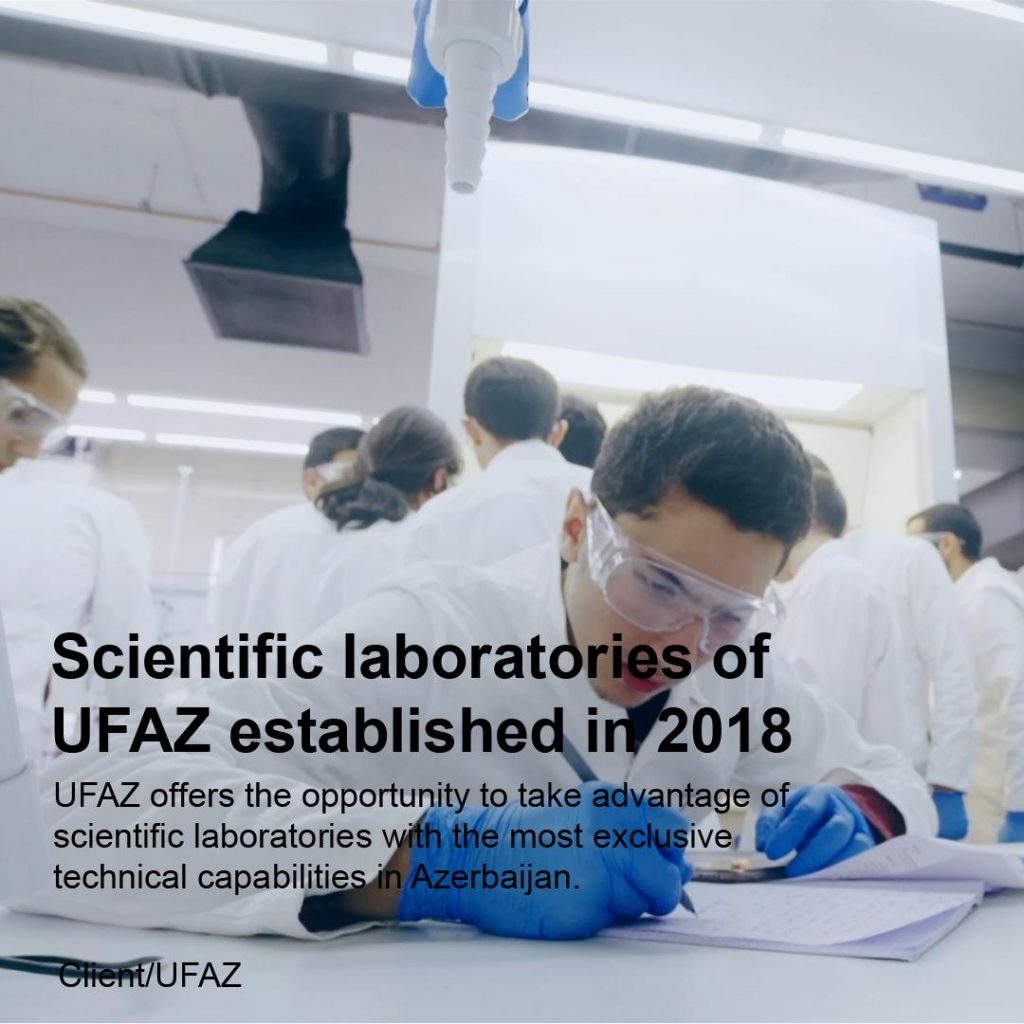 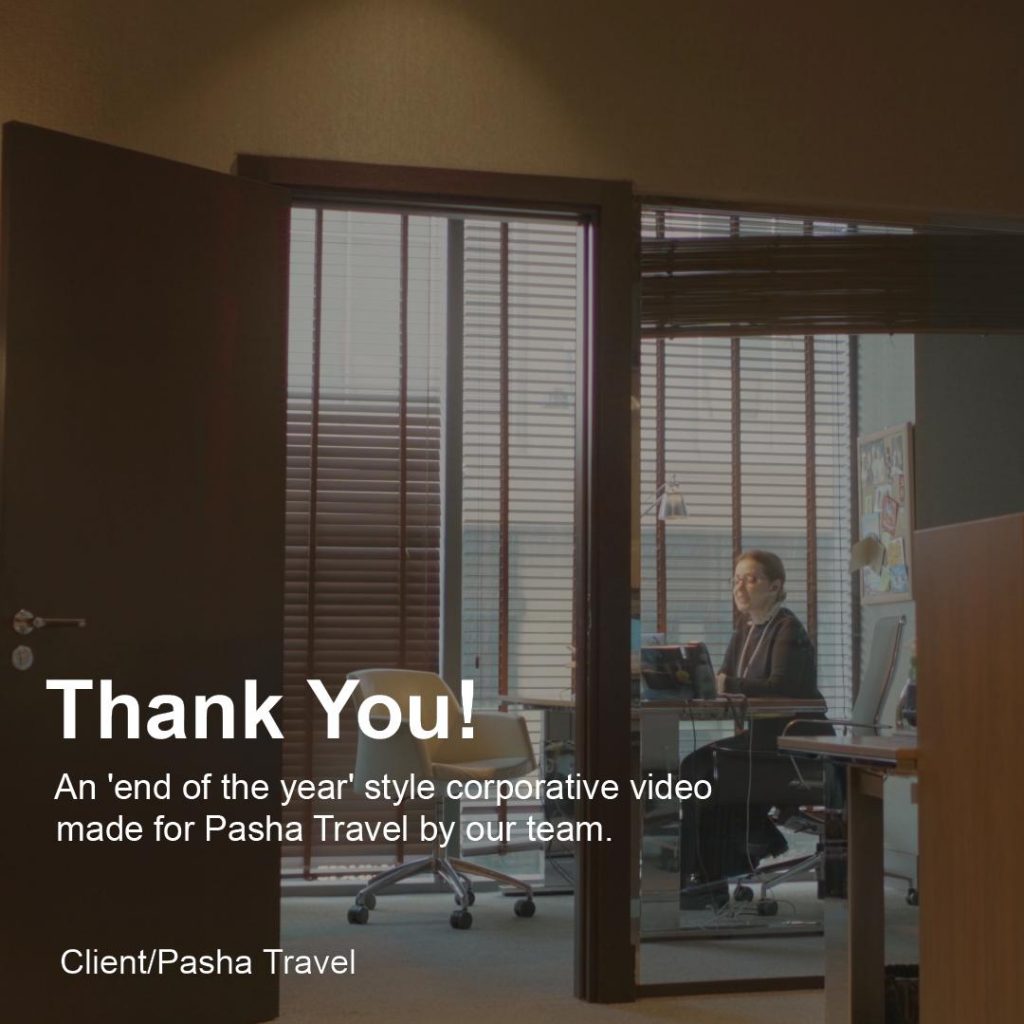 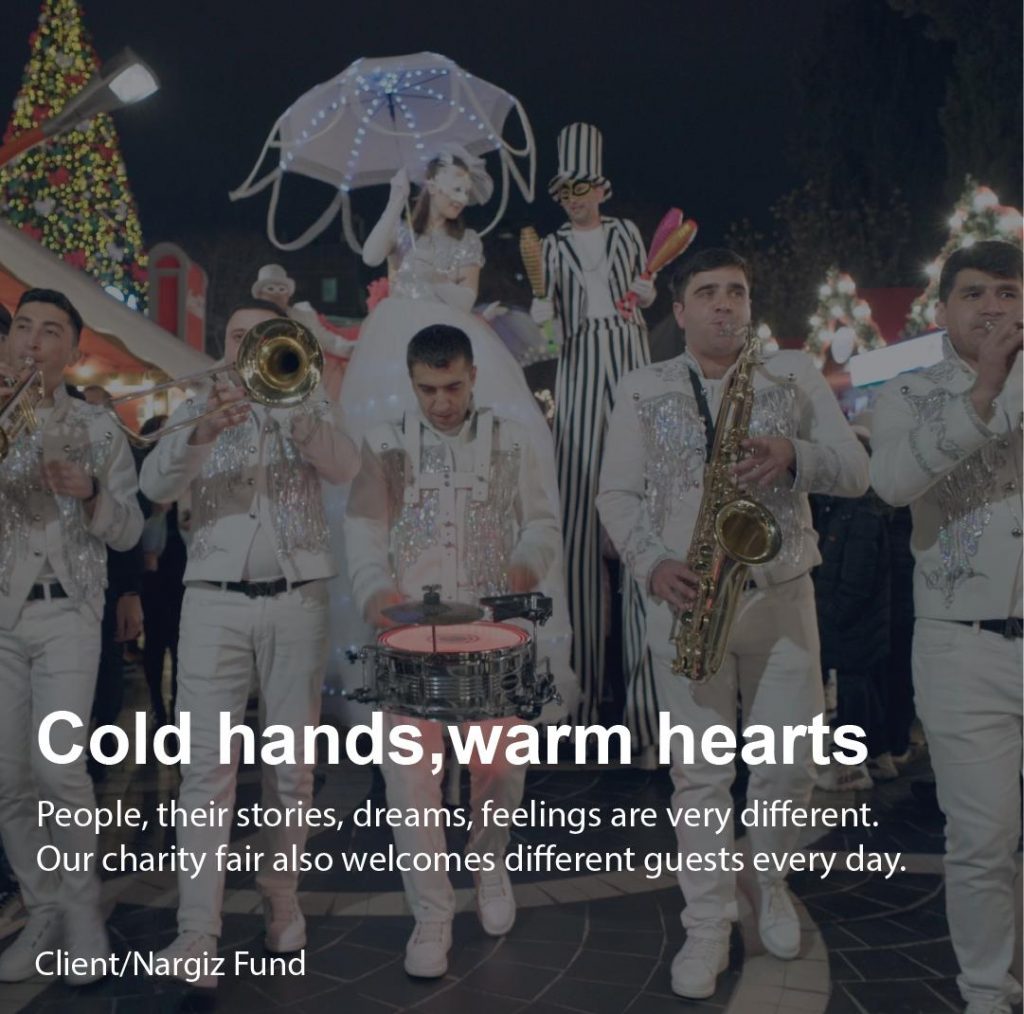 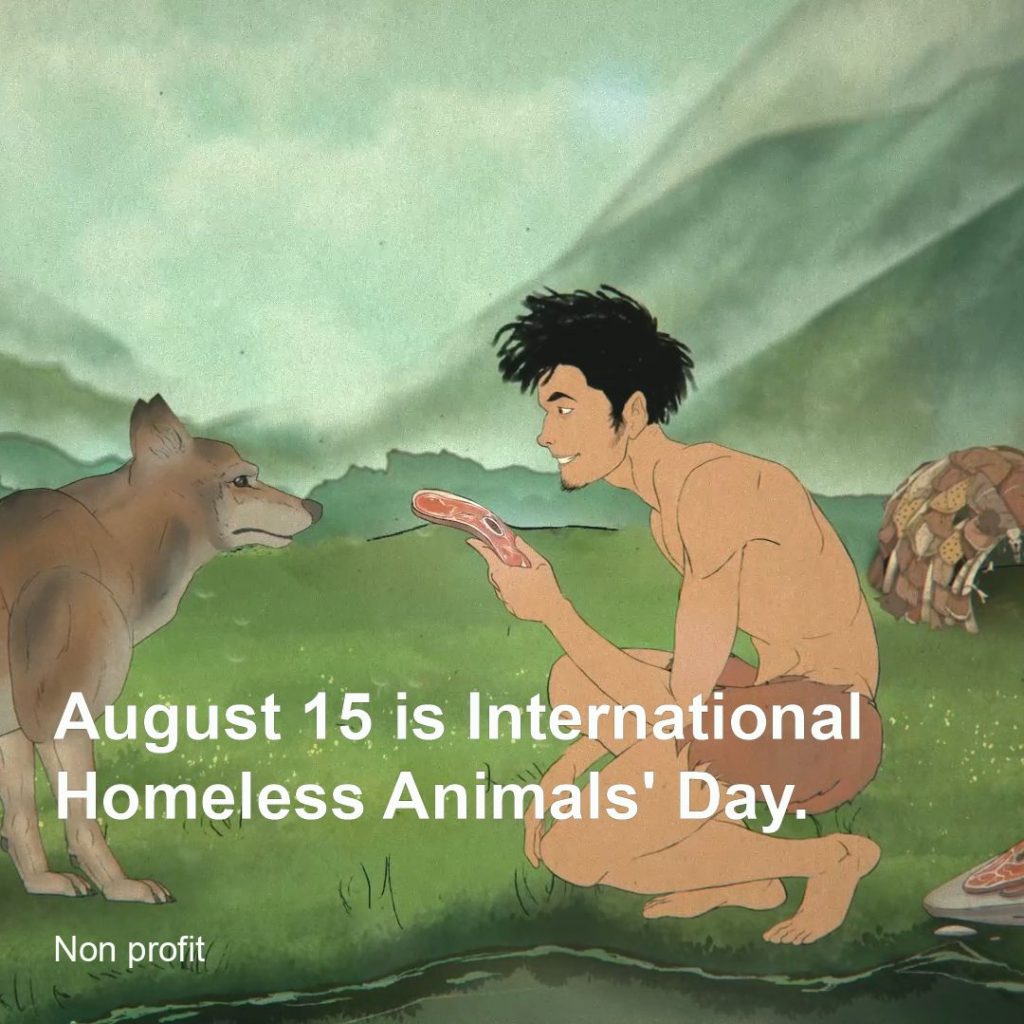 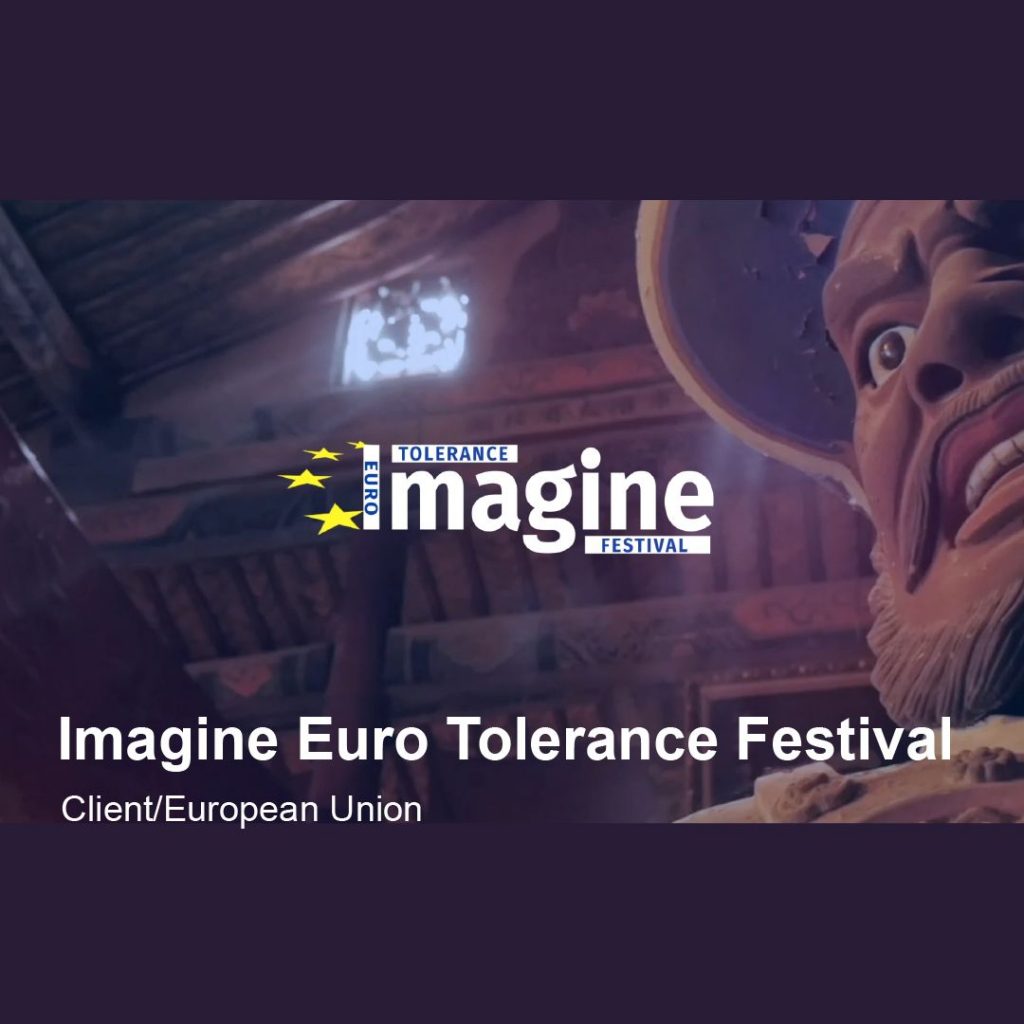 I have been in Baku / Production 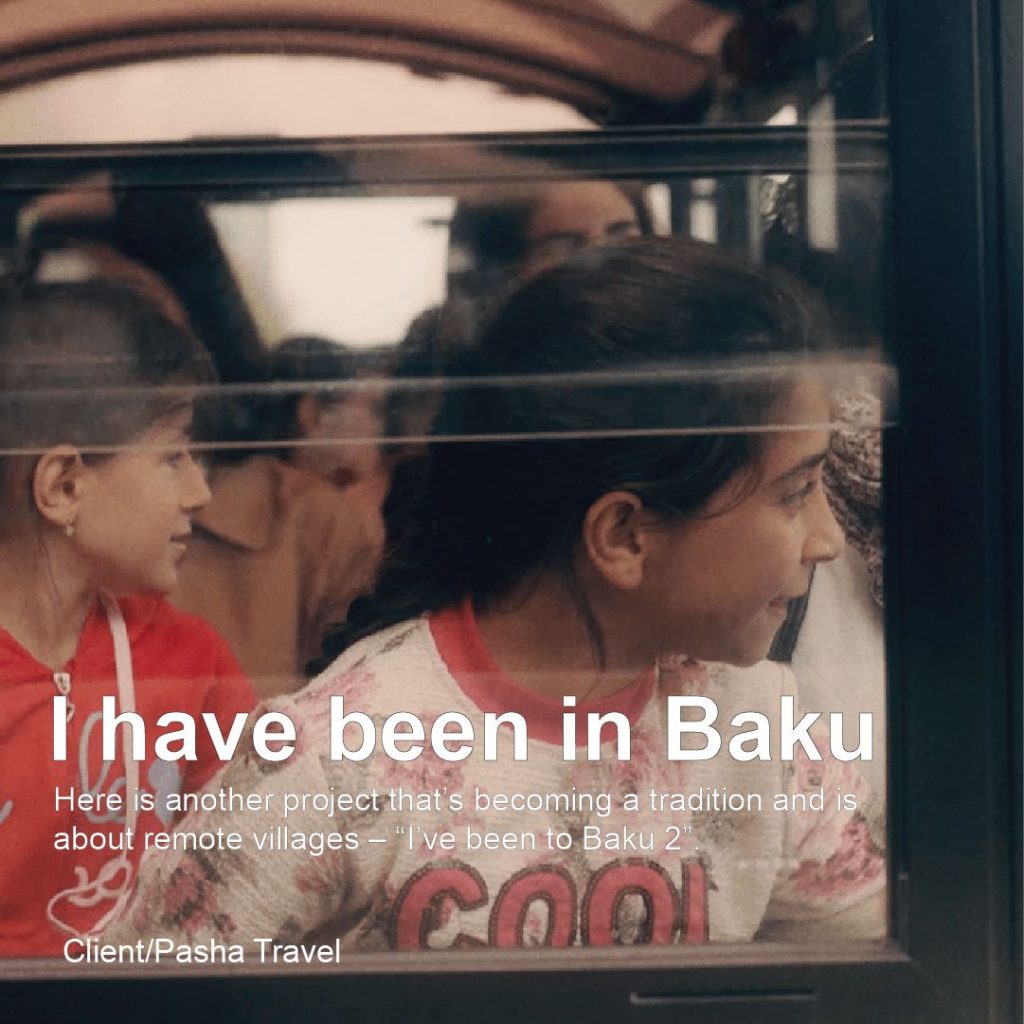 Here is another project that’s becoming a tradition and is about remote villages – “I’ve been to Baku 2”. This time, 14 pupils from different regions spent 3 days of learning and entertainment in Baku. The project was supported by Pasha Holding, Pasha Travel, and Camping Azerbaijan Ecotourism Company. It should be noted that the […] 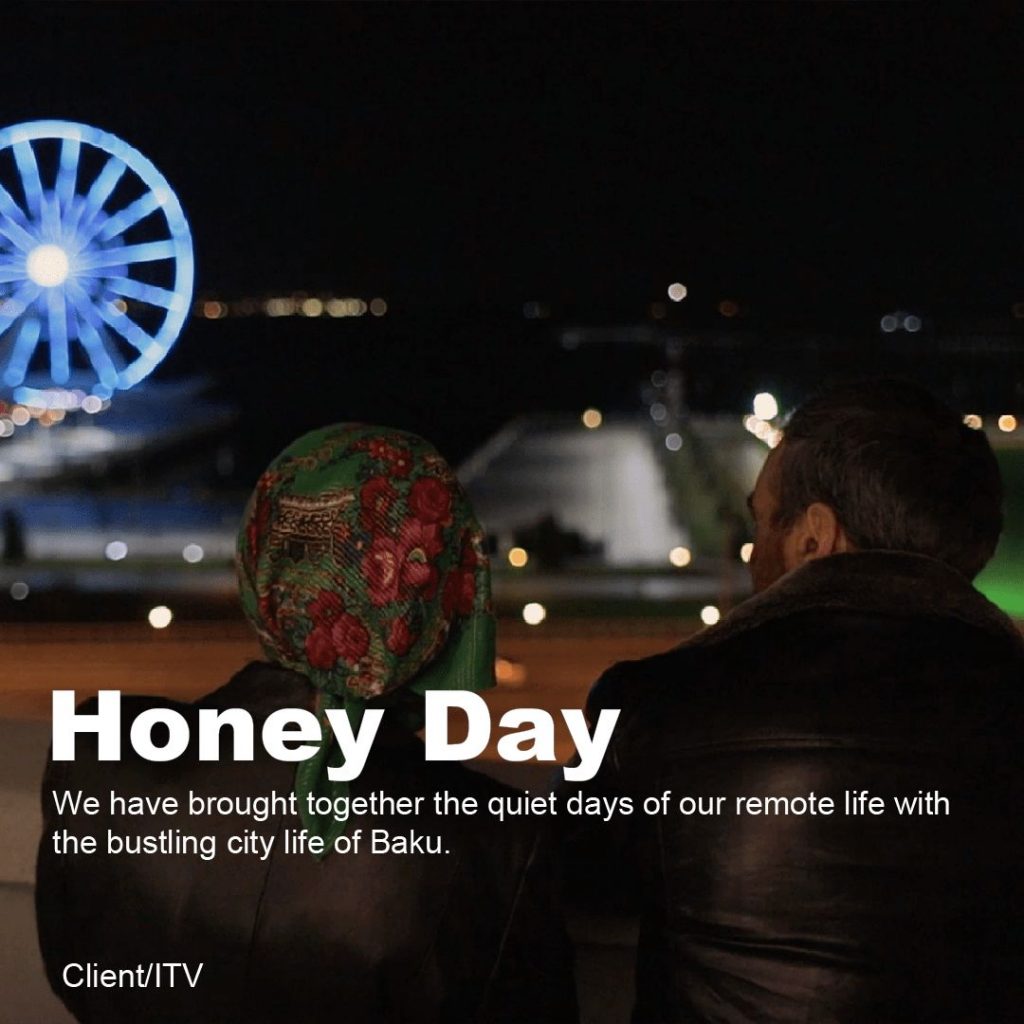 IT IS HONEY DAY. The protagonists of VarYox’s first TV project are the parents of Aynura, the first female student from Khinalug village. We have brought together the quiet days of our remote life with the bustling city life of Baku. HONEY DAY starts in remote villages, reaches its peak in the capital and ends […] 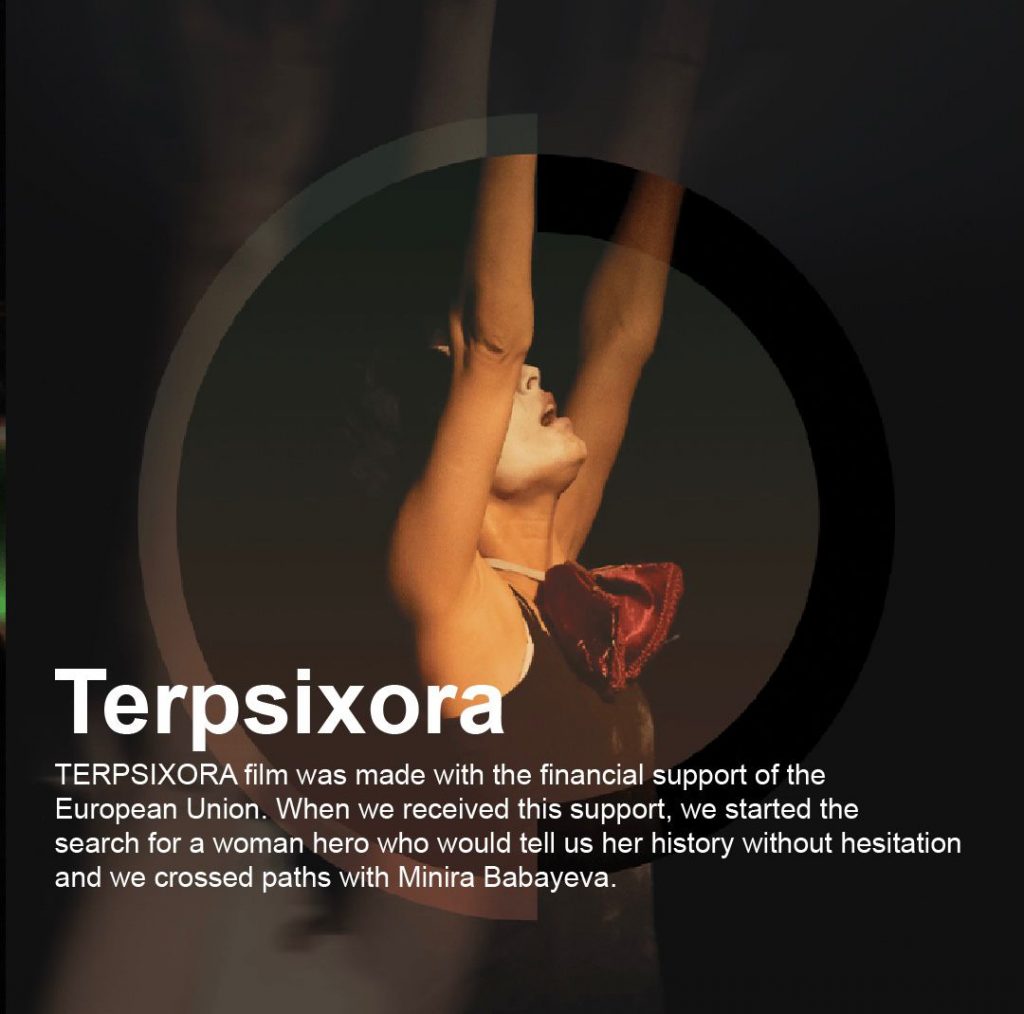 TERPSIXORA film was made with the financial support of the European Union. When we received this support, we started the search for a woman hero who would tell us her history without hesitation and we crossed paths with Minira Babayeva. She told us her history, we filmed her life. We thank everyone who has contributed […]